Warsaw, which became the capital of Poland at the end of the 16th century, is a true historical crossroads of roads linking Eastern Europe to Western Europe, and is both the symbol of a painful national history and that of a Poland that is reinventing itself with strength. 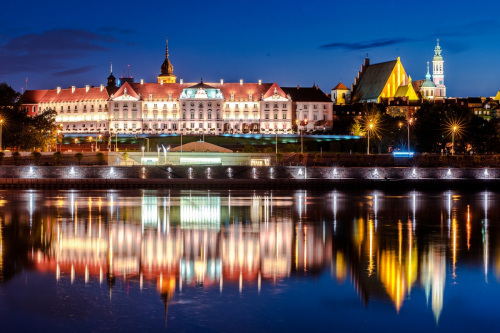 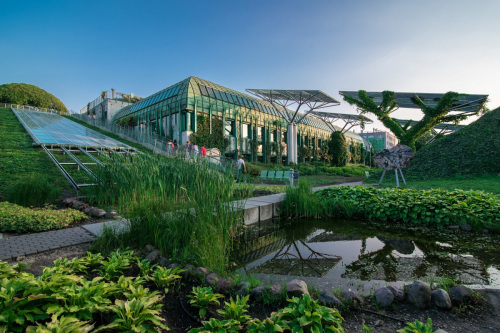 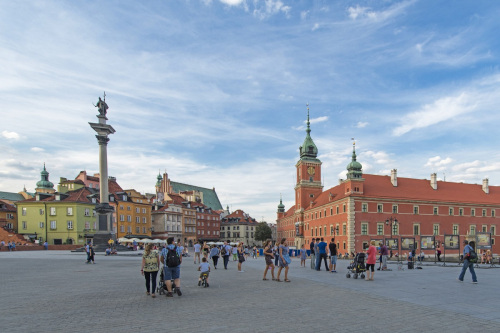 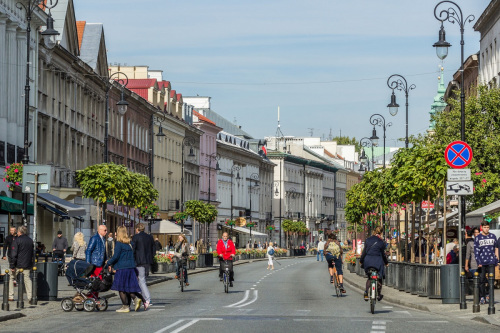 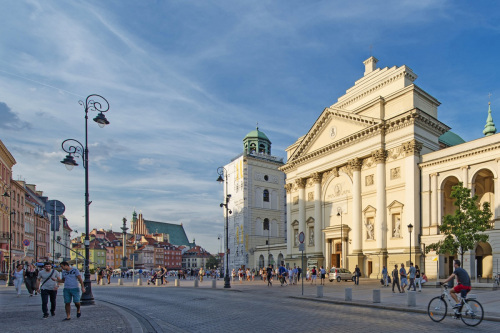 Settled on the banks of the Vistula River, the city has never ceased to be at the heart of incessant conflicts, from the middle of the 17th century until the end of the Second World War, when in 1945, Hitler transformed it into fields of ruin while taking away its Jewish population, the largest in Europe until then.

More than 70 years later, the Polish capital is building skyscrapers alongside its Gothic, Baroque and Soviet buildings and housing bars, not far from many green spaces. 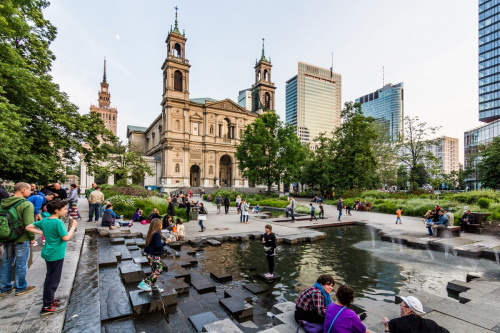 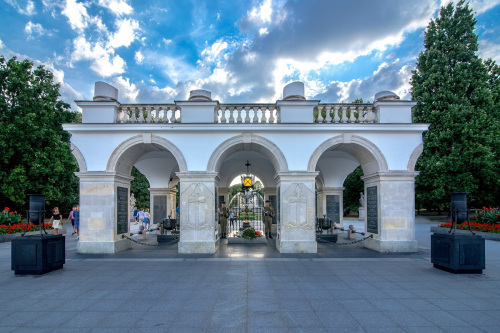 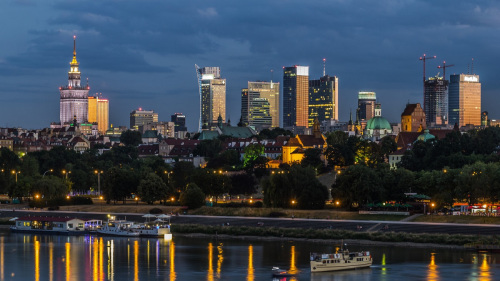 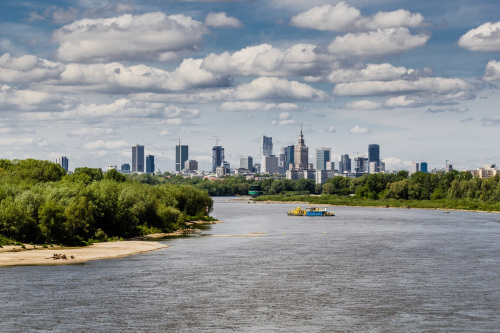 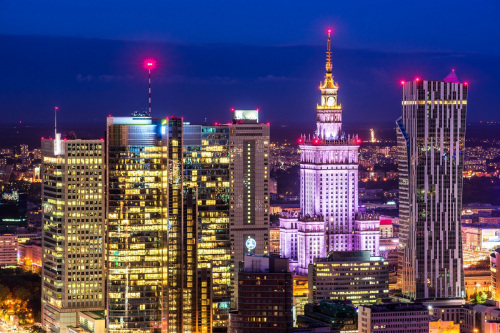 It is in the heart of this dense and rich architectural mosaic that the Warsaw tourist guide takes us, between testimonies of the past and openness to the future. From the majestic  Palace of Culture and Science to the old brick houses of the Praga district, which today houses a plethora of artists’ studios and avant-garde clubs and bars. Warsaw is certainly the most vibrant and cosmopolitan metropolis in Poland. And it has many surprises in store for those who are attentive and patient. 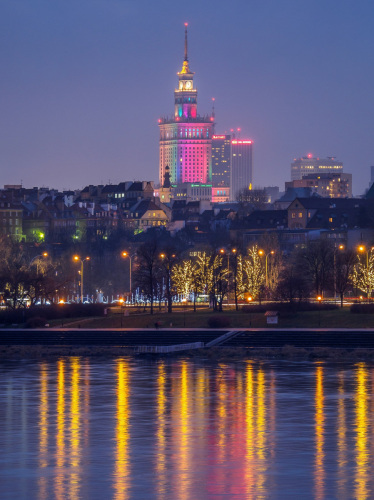 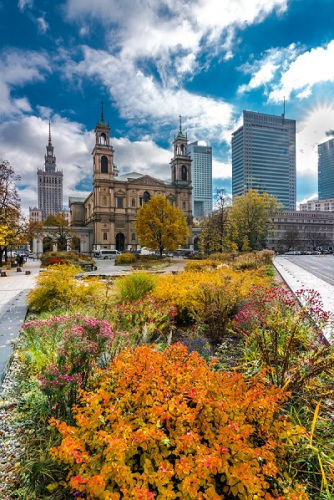 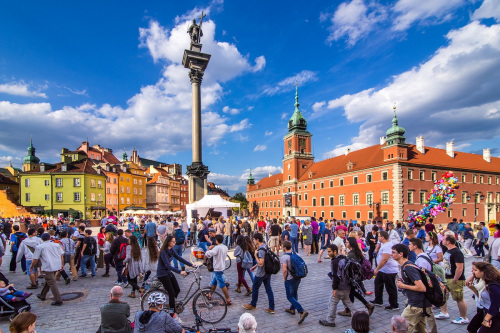 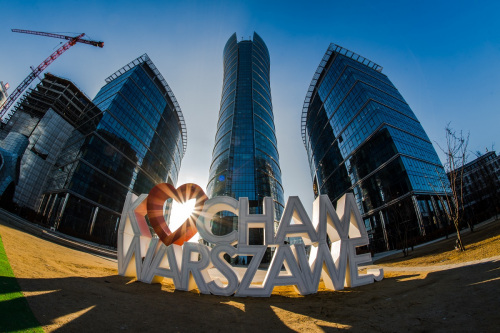 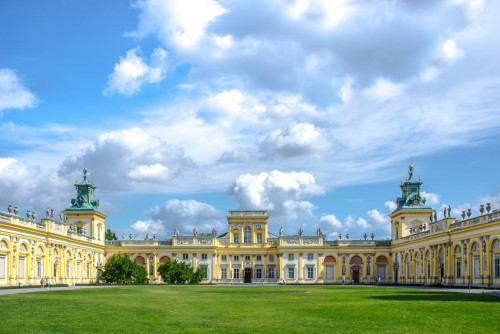